Update on My Little Superhero

Hello friends.  It's been a while since I've given an update on my little superhero. 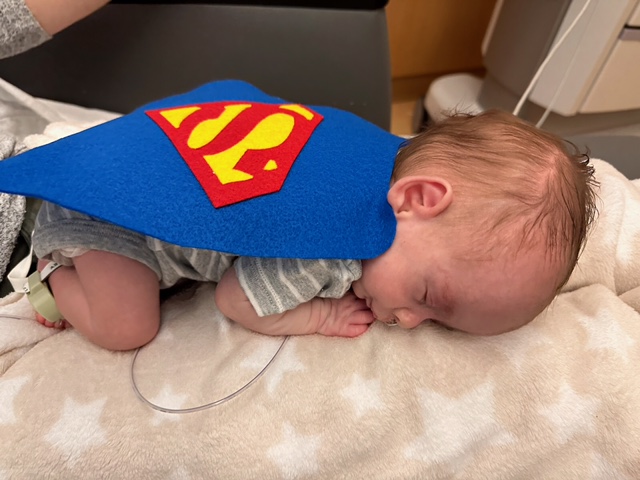 He was released to come home in late September, only to be readmitted on October 18th.  He has not been gaining weight as much as the doctors think he should have been.  He's been having some feeding issues and is very uncomfortable.  As much as we all enjoyed the fact that he was home, (earlier than any of us expected) I know that he needs to be in the hospital until he is healthy and big enough to be at home.  He's up to 4 pounds 11 ounces. 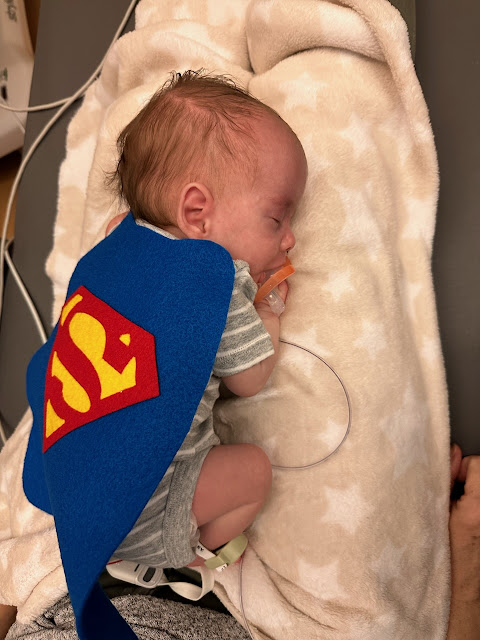 Someone made and donated these superhero capes to all the babies in the NICU and CCU.  He truly is my superhero. 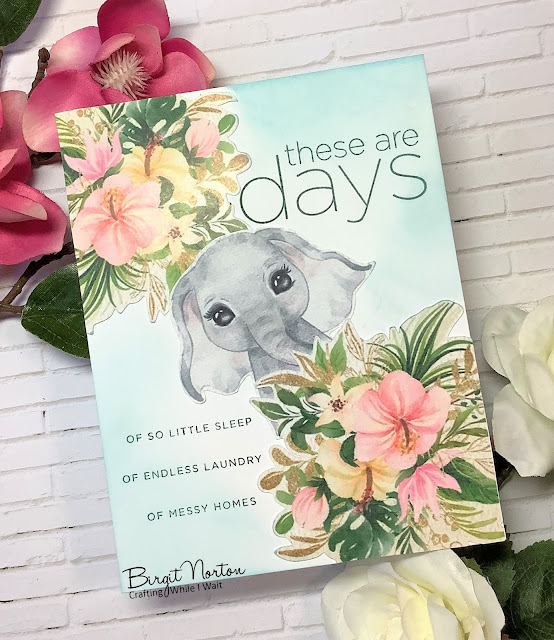 I had made this card for my daughter when baby was home, and she was struggling trying to keep her home in order, while trying to meet the needs of her newborn preemie. 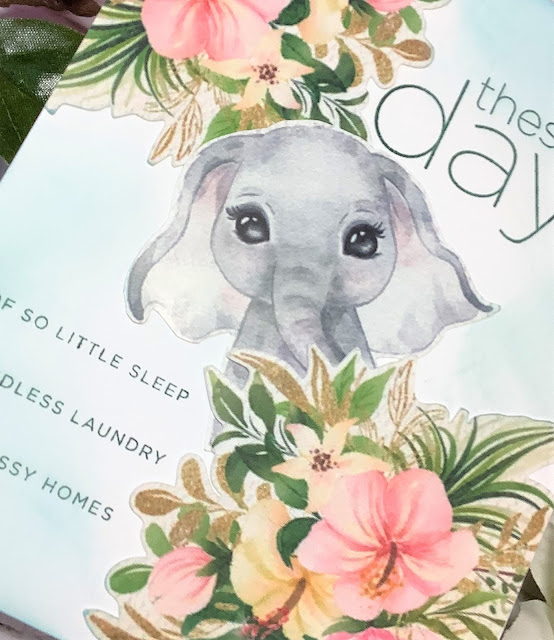 I would spend the days when I was visiting folding laundry, helping wherever I could, and of course holding my sweet little one. 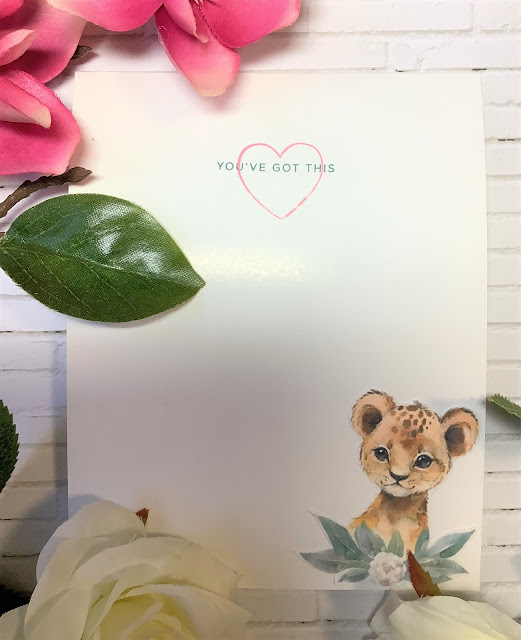 Sadly, the card arrived in her mailbox on the same day that he ended up going back into the hospital.  She felt a little defeated, but she's doing a great job keeping everything together.
Thanks for stopping by!

Thanks so much for visiting and leaving me some love! I appreciate that you took the time to stop in and leave a comment. I read each and every one of them and I appreciate you! 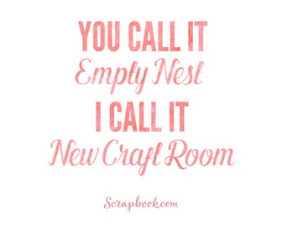 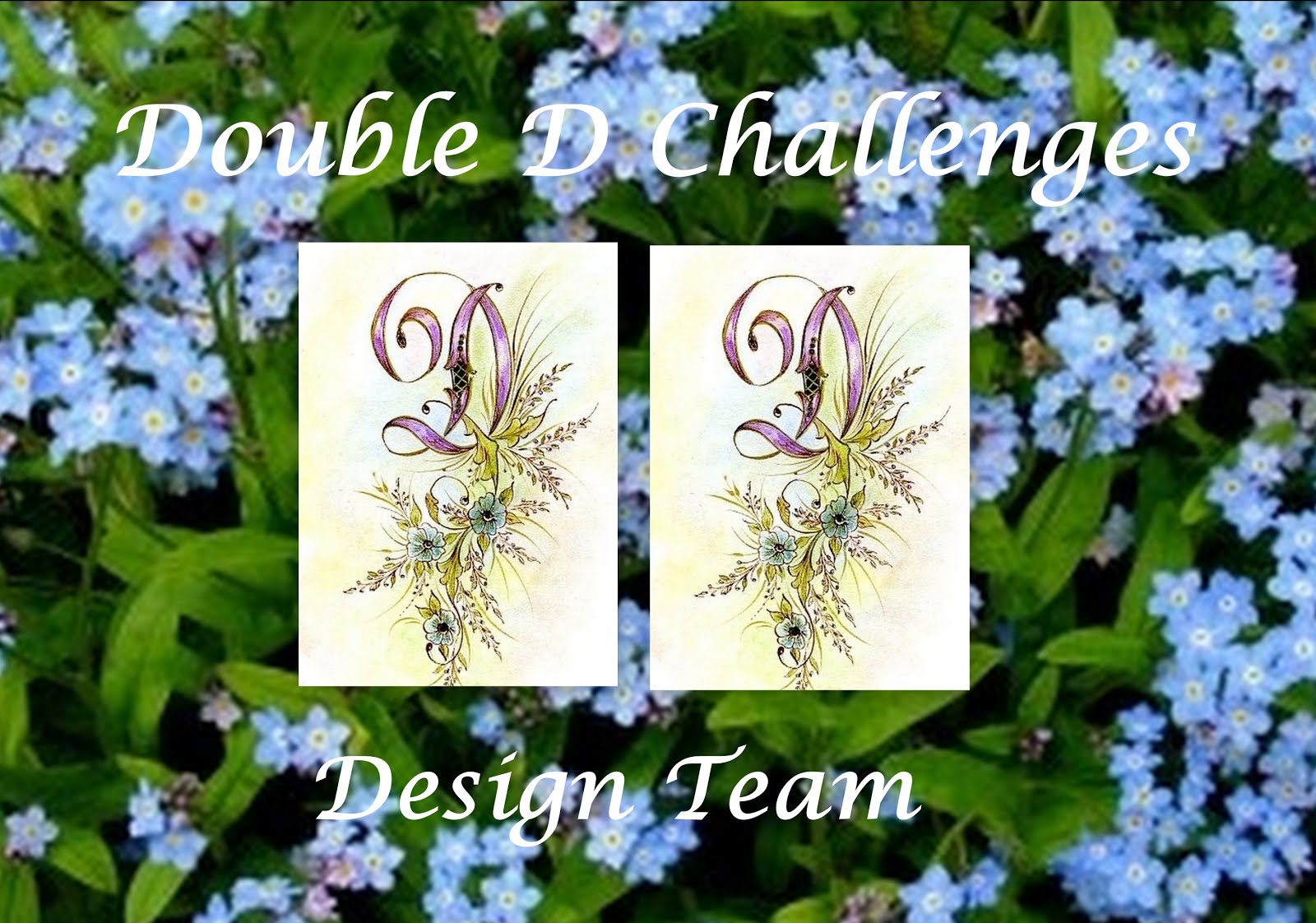 I purchase most of my own supplies, but do regularly receive free product from the companies I design for (listed above). My integrity is very important to me and I only recommend products I genuinely use. I am an affiliate for a handful of my favorite paper crafting companies. This means I receive a small commission when you purchase a product through a few select links on my blog at no additional cost to you. If you would like to become an affiliate for these and other great companies, click on the Share-A-Sale link at the bottom of the list. Thanks for shopping along with me!

A Cherry On Top 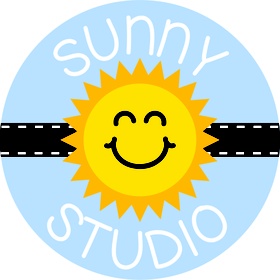